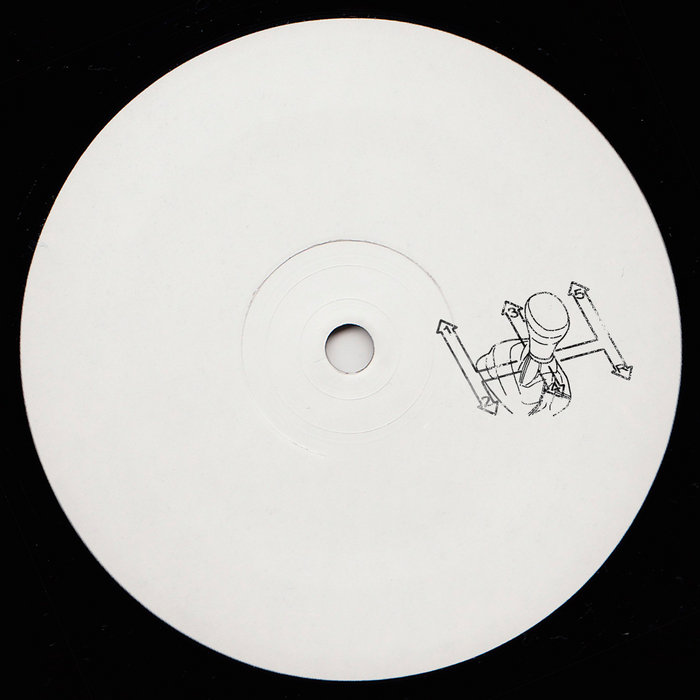 Jensen Interceptor has provided his versatile brand of techno to clubs and warehouses around the world. With his selection ranging from Detroit Electro & Miami Bass to rolling Italo, thunderous 90's Breaks and driving EBM, Jensen's audience's are promised a sonic journey like no other. Going further than simply an entertainer, his remixes and productions have been released on some of the most influential labels in electronic music like Boys Noize Records, Cultivated Electronics, Bromance and Central Processing Unit. These releases have been supported and played out by DJ's such as Dave Clarke, Helena Hauff, Dubfire, Maceo Plex, Trevor Jackson and Radio Slave. Bringing a unique and powerful performance to every dance floor - Jensen Interceptor: Engage clutch, shift into top gear.

The signature sound of Assembler Code has started gain momentum over the last few years. Gritty, rhythmic, raw and pulsing; yet always executed with style. Having offered up remixes on RAAR, Mille Feuilles, and Controlled Violence as well as original works on MMODEMM, and Boysnoize Records, Assembler seems to just be getting started.

Tracklist:
A1 Drum Rack
A2 Pipe
B1 Natural Control
B2 F5