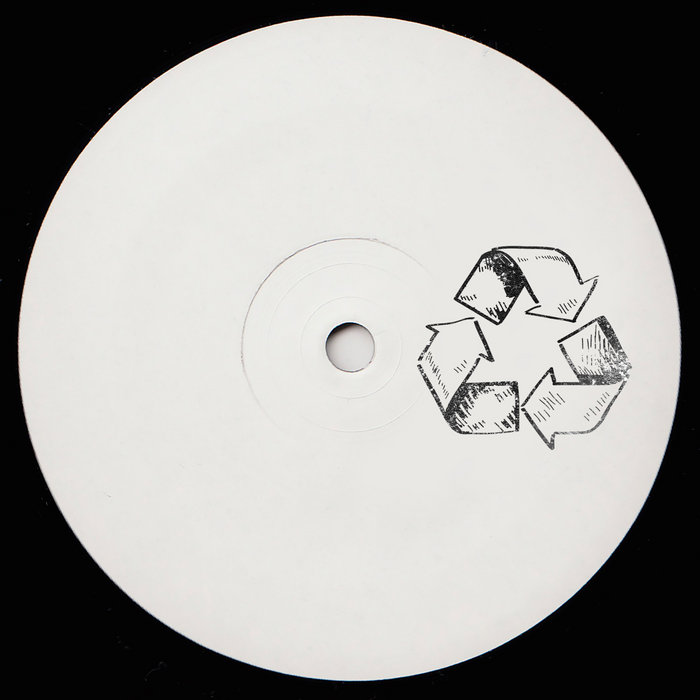 Yssue - Moscow based composer, DJ, and also a part of the multidisciplinary community called Esthetic Joys. Lately Yssue has been marked with the pretty diverse releases on Y.E.S. and KUMP. His music can be described as a twisted bass-heavy hybrid with a punkish attitude, constant rhythmical juggling and a pinch of the intimate melodies in-between.

Upcoming release on Private Persons contains some of the old and freshly made tracks, which are lined up in a sequential sonic journey. EP starts with an industrial slow-burner “Procrastinator”, then gradually rising pressure and evolving into some distorted breaks thought the middle and finally hits the last “Clockwork Crow”, where the musical canvas is almost falling apart at the very ending. The thing you’ll probably notice is that despite the genre differences those 4 tracks are forming the consistent and solid piece together.

Tracklist:
A1 Procrastinator
A2 Breaking On The Shore
B1 Ready?
B2 Clockwork Crow