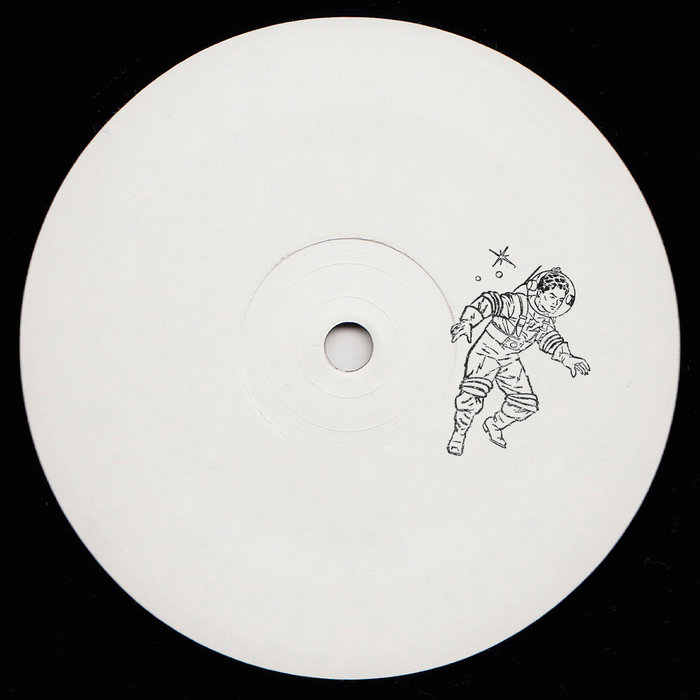 London Modular Alliance is a collective that lies somewhere between a shop and a cult. From their base in the former industrial warehouses of Hackney Wick, London Modular have been designing their own cases, working out practical ways of chaining multiple synths for live performance, selling units from their shop front, and taking themselves on the road to run workshops and gigs. From the lazer-lit confines of sweaty clubs to the hushed environs of Tate Britain and the V&A, they fill spaces with the whoosh and sweep of man co-operating with machine, bringing the dynamics of dance music to the ideals of modular synthesis, and forcing anyone with ears to acknowledge the potency of the format once more. The sound of the future has returned.

Tracklist:
A1 Private K-Hole
A2 Remainder
A3 Nuclear Rainfall
B1 Oscillator Reflux
B2 In Vacuum
B3 Mirrors