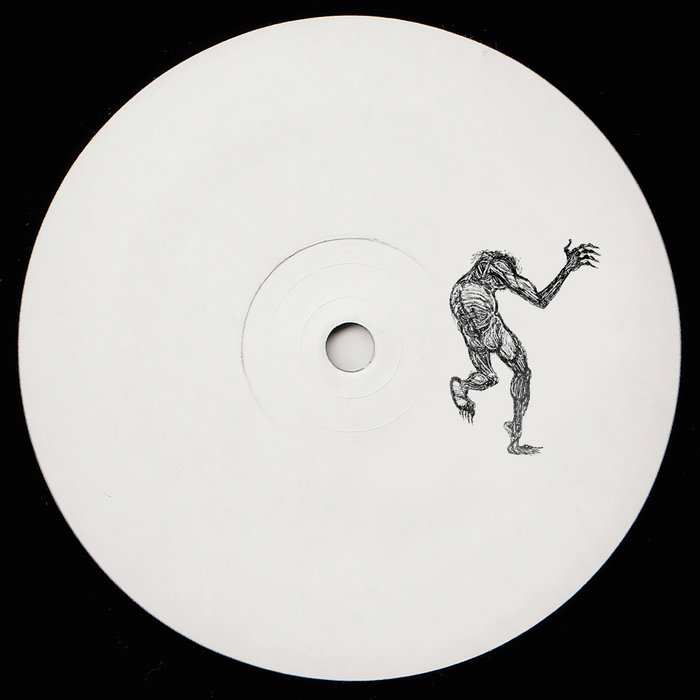 Jonas Friedlich is an artist and dj from Munich who was making waves with his productions for Molten Moods, DVS1’s Mistress Recordings or Asok’s Four Triangles Imprint. While he hides his addiction to experimental music at no point, his tracks still manage to find their spot in clubs all over the globe. He is part of the band project Carl Gari (The Trilogy Tapes, Whities), which might be one of the most interesting live-acts to date, spanning the gap between electronic ambient, drone and even arab spoken word music in their collaboration with sufi artist Abdullah Miniawy. In almost 10 years of club-residencies Friedlich developed his eclectic style of slick dj-mixing between techno, break-beat, d&b and everything else that satisfies his innovation and creativity approach to music.