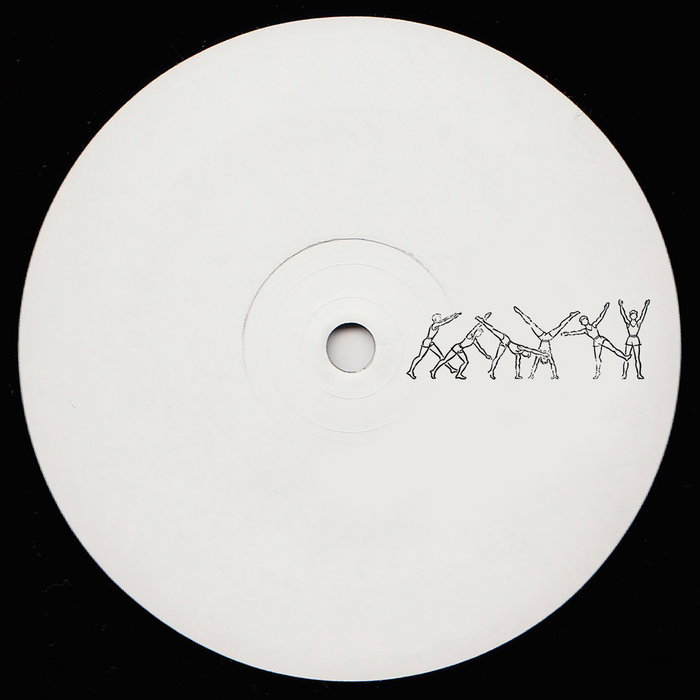 XAN is a Moscow-based producer originally from the town of Votkinsk – the birthplace of Pyotr Tchaikovsky. XAN then moved to St. Petersburg, and eventually to Moscow where he became part of the Johns’ Kingdom community. There, he began solidify himself as an established electronic music producer and DJ. His dedication allowed him to fuse new influences with his own musical background as well as single-handedly organize a unique underground festival in hometown Votkinsk. Later he becomes a resident of the main DIY club in Moscow «Rabitza» and a frequent guest at other notable events such as ARMA17, Boiler Room or NTS.

This record is dedicated to the entire Rabitza team people — «Рабы Рабицы» (Slaves of Rabitza).